How Bottle Cappers Turned Coca Cola into a Household Name

By the 1920s, there were already over 1000 bottling operations across the USA, but it all started in 1894 with a certain fountain beverage you could get for a nickel exclusively in Vicksburg, Mississippi. This is the story of how bottle cappers transformed that local beverage into a global brand.

The idea of making a business from bottling Coca Cola was first implemented by an agreement made between the head of the company and two lawyers from Tennessee. They obtained exclusive rights across most of the USA, excluding Vicksburg. Their plan was to divide the country into territories and sell the rights to local businessmen, and the latest innovations in bottle cappers at the time helped their cause.

Innovation in bottle cappers opened the doors for business

It was the turn of the century and bottling technology was making major progress, which helped the lawyers to popularize it as a profitable business opportunity. 400 bottling plants were operating in 1909, and it was mostly during the hot weather months when demand would peak.

Up until those days, Coca Cola was bottled in a straight-sided glass that could be very easy to imitate and which people would often confuse for other brands. Worried about this matter, and after discussing it with glass manufacturers, a new design was put forward from the Root Glass Company in Terre Haute, Indiana. This particular design was the iconic contour bottle, winning its approval in 1915 and being introduced to the market a year later. It also received a trademark grade status from the US Patent Office.

Thanks to advances in bottle cappers that made production more efficient than ever, by the end of the 1920s, bottle sales were exceeding fountain sales. The six-bottle carton was very successful after its introduction in 1923, and some years later it was the open-top metal coolers that became the hit of automated vending machines. By this time, the number of bottlers across the USA had more than doubled to 1000.

Bottle cappers reaching for the world

With the first international plants built in France, Guatemala, Honduras, Mexico, Belgium, Italy, Peru, Spain, Australia and South Africa, Coca Cola began its road to global domination. Many of the plants established outside of the USA intended for the troops during the WWII were later given civilian use, making them a permanent part of the bottling system and improving the company’s business around the world.

Entering the 21st century, Coca Cola seeks to remain faithful to its roots, planted in local communities where people can choose brands with local identity. Recognizing how instrumental bottle cappers and other developments were in its success, the company understands the necessity for innovation in technology and how important it will continue to be for achieving such outstanding results.

Do you want to know more….. We are specialized in Bottle Cappers. Contact us.

About the Author: JUAN 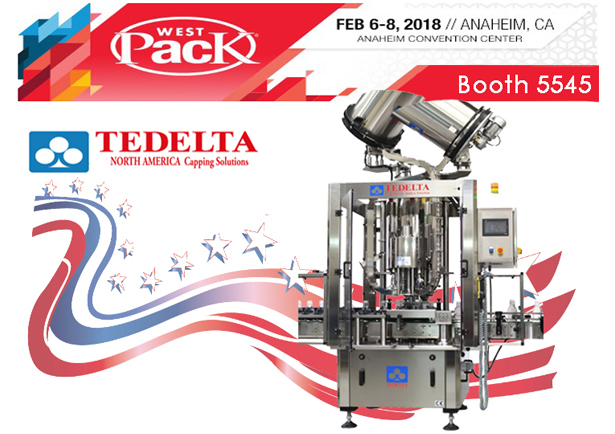 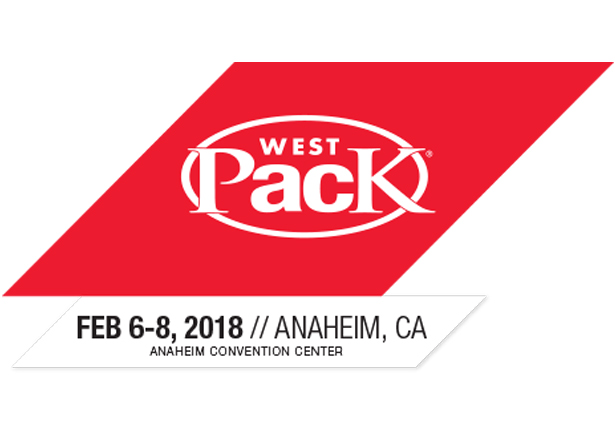 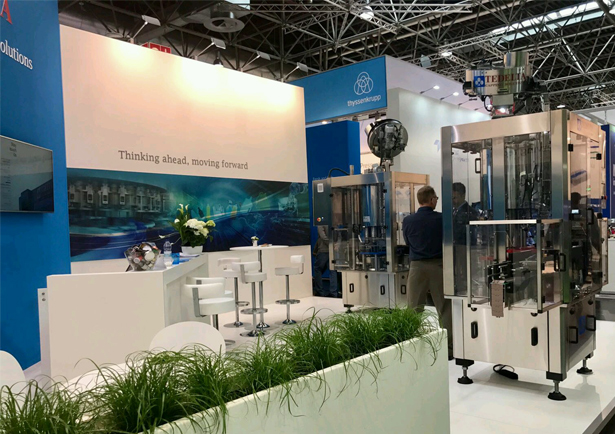 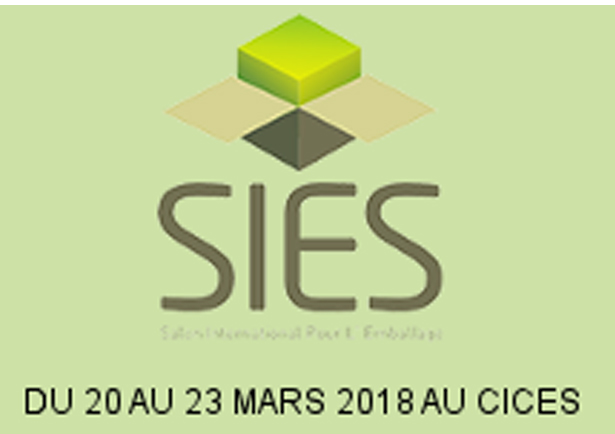 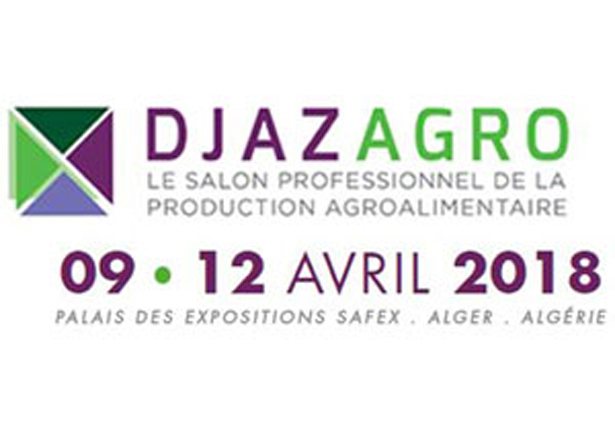 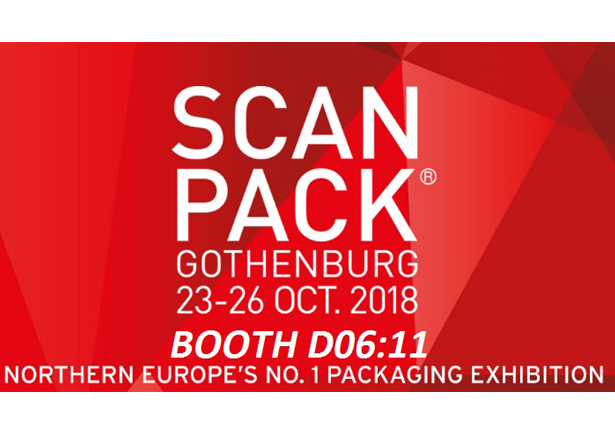 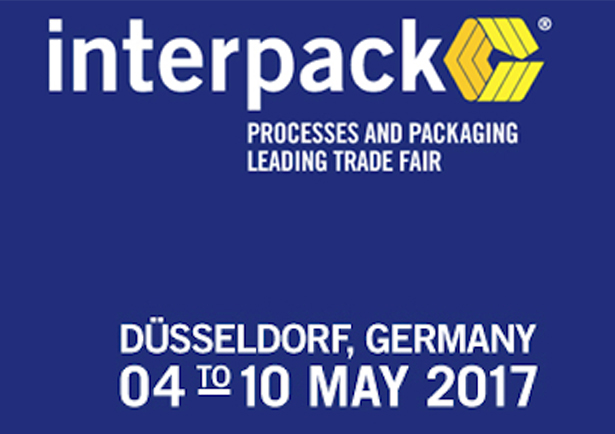 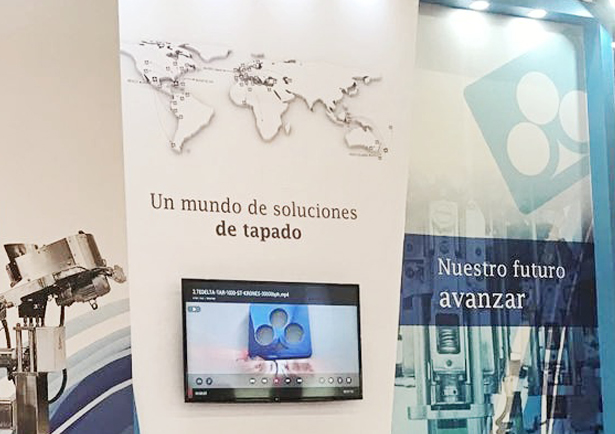 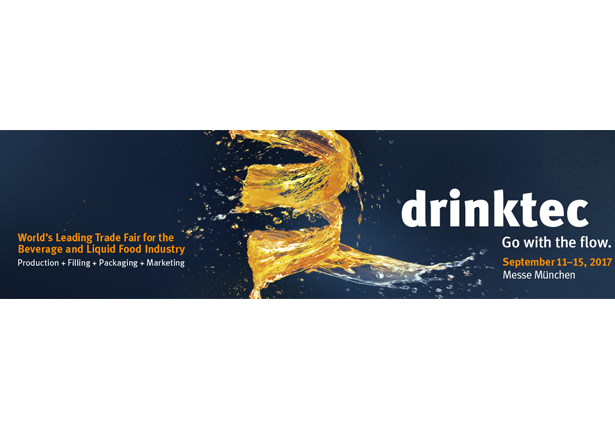 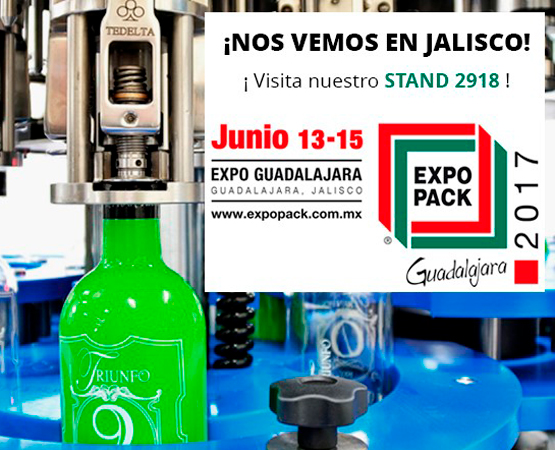